In September 2009, the state adopted the Water Conservation in Landscaping Act of 2006 (AB 1881). As of January 1, 2010, all local jurisdictions in California are required to implement this law, with the aim of reducing water consumption by landscaping.

Landscaping is believed to use, on average, more than half the water used in urban areas. The state Department of Water Resources (DWR) has prepared a Model Water Efficient Landscape Ordinance (MWELO) for use by local jurisdictions to ensure a reduction of water waste and to stretch the state’s limited water supplies. Jurisdictions have a choice to adopt a local ordinance which is “at least as effective as” the MWELO, or to apply the MWELO. 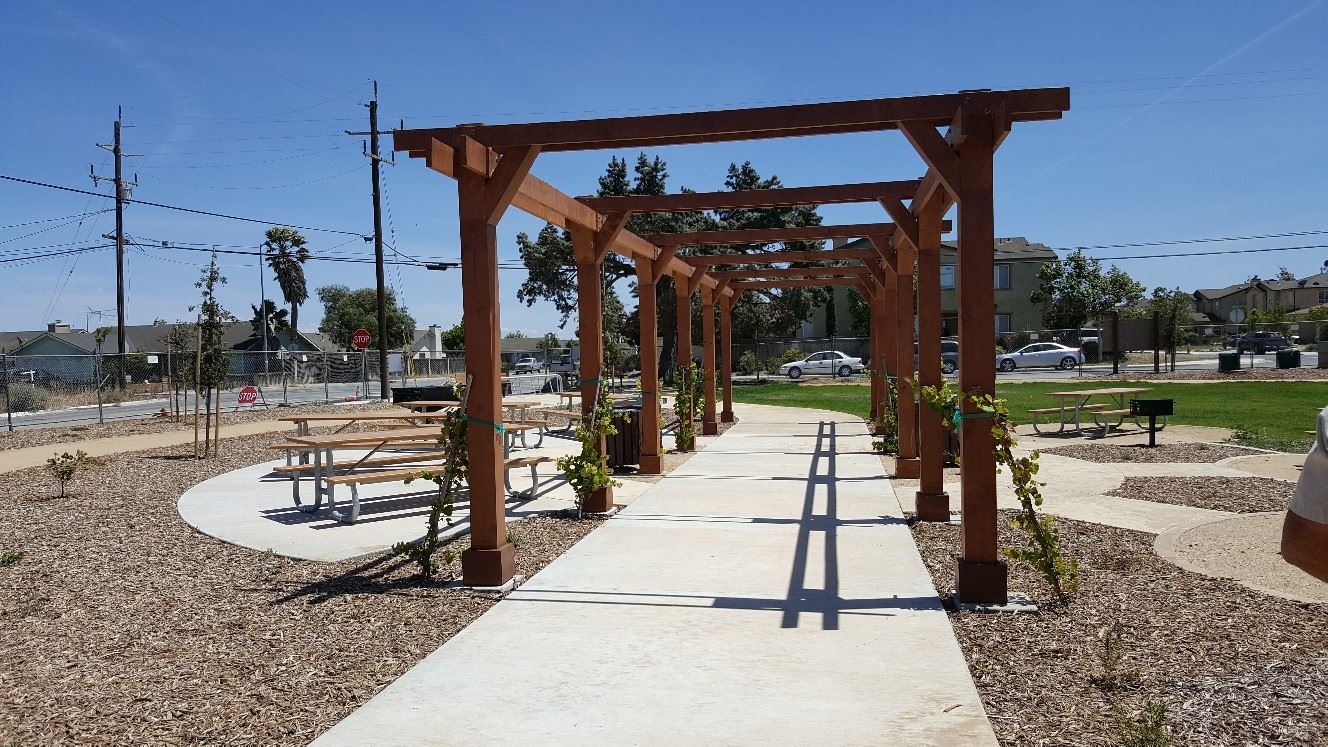 The City of Greenfield is currently applying the state’s MWELO

.The ordinance is available on the web at: http://www.water.ca.gov/wateruseefficiency/docs/MWELO09-10-09.pdf .

Applicability of the MWELO includes: