The City has 19 parks and 2 indoor recreation facilities. Neighborhood Parks, which make up 8.9 acres in the city, include: 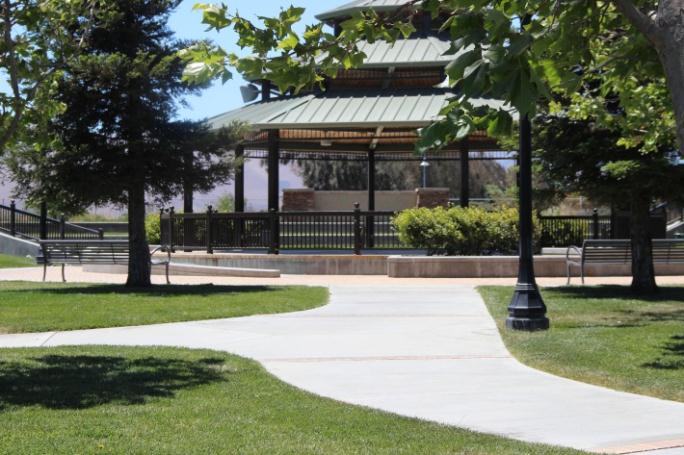 The City has 4 unimproved open space parks which include Lexington Park, St Charles Place Park, Tradition Park and Second Street Park, which all total 31.47 acres. The City's one large community park, Patriot Park, is 19.16 acres. Currently, the City is in the process of master planning the Apple Community Park which will include a tennis court, basketball courts, a walking trail and other community amenities.

Based on the results of Parks and Recreation Facility Assessment in 2009, the City has a total deficiency of 17.07 acres in neighborhood parks, 15.47 acres of community parks and 3.51 acres of open spaces. The City has adopted park impact fees to identify and implement the recreational goals stated in the Master Plan.

The City of Greenfield has been awarded Proposition 84 grant funding from the State of California for the development of a 3-acre new community park to be located at Apple Avenue and 3rd Street. Proposition 84, the safe drinking water, water quality and supply, flood control, river and Coastal Protection Bond Act of 2006, provides funding for the acquisition and development of public parks. The money is available to cities, counties, districts, non-profits, and joint powers authorities to create new recreation opportunities in disadvantaged communities that lack space and have low median household incomes.

The grant amount awarded to the City for the new community park is $2,982,281. The Proposition 84 grant is being administered by the California State Department of Parks and Recreation. The proposed project includes the retention and rehabilitation of an existing residential structure for use as a restroom facility, the demolition and removal of the existing shed and barn, and some physical improvements to accommodate a park with active and passive recreational activities.

The new park will include: