Housing funds are being held in trust in the Successor Agency CalHOME Trust Fund for repayment of the loan from California Housing Finance Agency (CalHFA). This amount held in trust is to be transferred to the Low-Moderate Income Housing Fund, for payment of the CalHFA loan, due on April 10, 2015.

On April 10, 2005, the City entered into a loan agreement with the California Housing Finance Agency (CalHFA) in the amount of $500,000. On December 28, 2005, the City also entered into agreement with Community Housing Improvement Systems and Planning Association (CHISPA), a nonprofit housing agency, where the City contributed the loan proceeds from CalHFA to CHISPA for the development and construction of Walnut Place, a 40-unit multifamily rental complex.

In the loan agreement between the City and CalHFA, principal and interest is due 10 years from the date of the agreement with interest accruing at simple interest of 3 percent from March 16, 2006, the date of disbursement. Housing funds are being held in trust in the Successor Agency CalHOME Trust Fund for the repayment of the loan. All principal and interest amounts are payable at maturity on April 10, 2015. The accumulated interest amount payable on June 30, 2014, was $124,054. 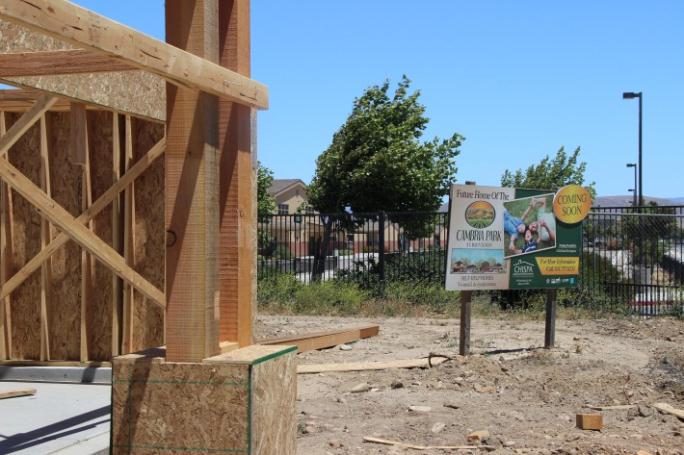